Some second-generation South Asians grew up in less fortunate circumstances than Bazaz and Kondabolu. They were raised by parents who slaved away in physically demanding blue-collar jobs that more often than not were low paying. Notably many Indians from the state of Gujarat bought and ran budget motels. South Asians without money or advanced education washed dishes, stocked shelves at grocery stories, and drove taxis, which is what Tanzina Ahmed’s father did. (Click here to read about how Indian Americans came to own half of U.S. motels.) 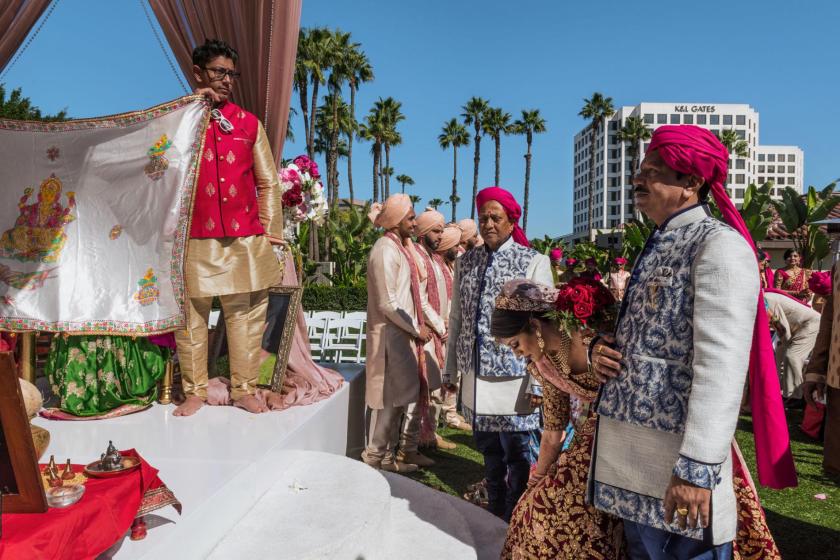 When Ahmed came to New York City from Bangladesh in 1990 as a five-year-old, she barely spoke English. The language barrier made it difficult to make friends at school. Despite her struggles or perhaps because of them, Ahmed excelled in school. She got impressive results on the SAT, including a perfect score in the verbal section.

There was an error retrieving images from Instagram. An attempt will be remade in a few minutes.

Need to reach us?